Don't feed the fatberg this Christmas 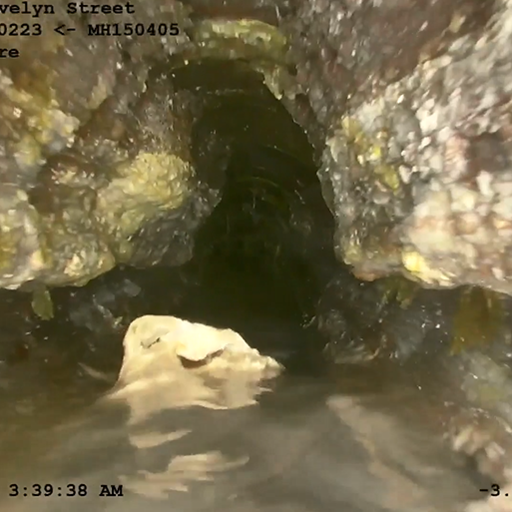 Urban Utilities is urging everyone not to feed the fatberg this Christmas after two giant fat blockages were removed from London sewers this week.

A 63-tonne fatberg was cleared from a sewer below Pall Mall, while another 30-tonne fat blockage was removed from a pipe near The Shard building close to London’s South Bank.

“The festive season can be more like fatberg season, with many people washing cooking oils straight down the sink after baking their Christmas ham or roast,” she said.

“It might seem harmless but hot cooking fat cools when it enters the sewers and combines with other nasties such as wet wipes to form a fatberg.

“Fats are a major cause of blockages in our pipes, but they can also cause blockages in your household plumbing, potentially costing hundreds of dollars to repair.”

Urban Utilities cleared around 450 fat blockages from its 9000km sewer network in South East Queensland between June 2018 and July this year.

“Wipe the grease from pans with a paper towel or pour cooking oils into a container and throw it in the bin,” she said.

“Also avoid washing other fatty foods down the sink such as gravy, dips and cream.

“The message is simple – don’t feed the fatberg – and avoid a jolly big plumbing problem this Christmas.”