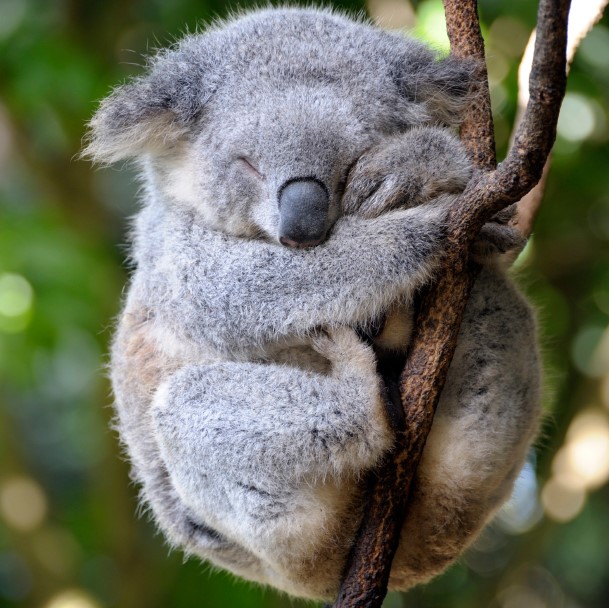 In good news for the region's koala population, a new four-hectare blue gum forest planted by Urban Utilities in the Lockyer Valley is thriving despite a tough start in life.

Cameron Jackson from Urban Utilities has been nurturing the 1600 native gum trees since they were first planted near the Helidon wastewater treatment plant in 2019.

“As seedlings they survived Australia’s hottest, driest year on record and they’ve also had to deal with ongoing drought. The trees are now more than two metres tall, which is really exciting.

“They’ve still got some growing to do but we expect the region’s much-loved marsupials will slowly move into the new habitat over the next two to ten years.”

Mr Jackson said recycled water was key to the trees’ survival, with the forest irrigated with an average of four backyard swimming pools worth of treated wastewater every day.

“We’re giving wastewater generated by the local community a second life by treating it at the nearby Helidon treatment plant before reusing it to water our thriving blue gums,” he said.

“So, when residents wash their hands, do the laundry or flush their loo – that water could be helping grow a new home among the gum trees for their local koalas.”

Lockyer Valley Regional Council Mayor Tanya Milligan said the council was proud to take part in the project by managing weeds and controlling pests around the koala habitat.

“We know koalas call Helidon home, so we want to protect the current population. We also want to do everything we can to see that population eventually grow,” she said.

“Koalas can eat up to a kilogram of gum leaves a day so expanding their habitat with forests like this one is essential.

“We’re proud to work alongside Urban Utilities to help secure a sustainable future for the region’s native wildlife for generations to come.”

The blue gum plantation is expected to also attract wallabies, bandicoots and birdlife while also encouraging growth of native grasses and shrubs.

Koalas are listed as ‘vulnerable’ in Queensland under the Federal Government Environmental Protection and Biodiversity Conservation Act 2012. 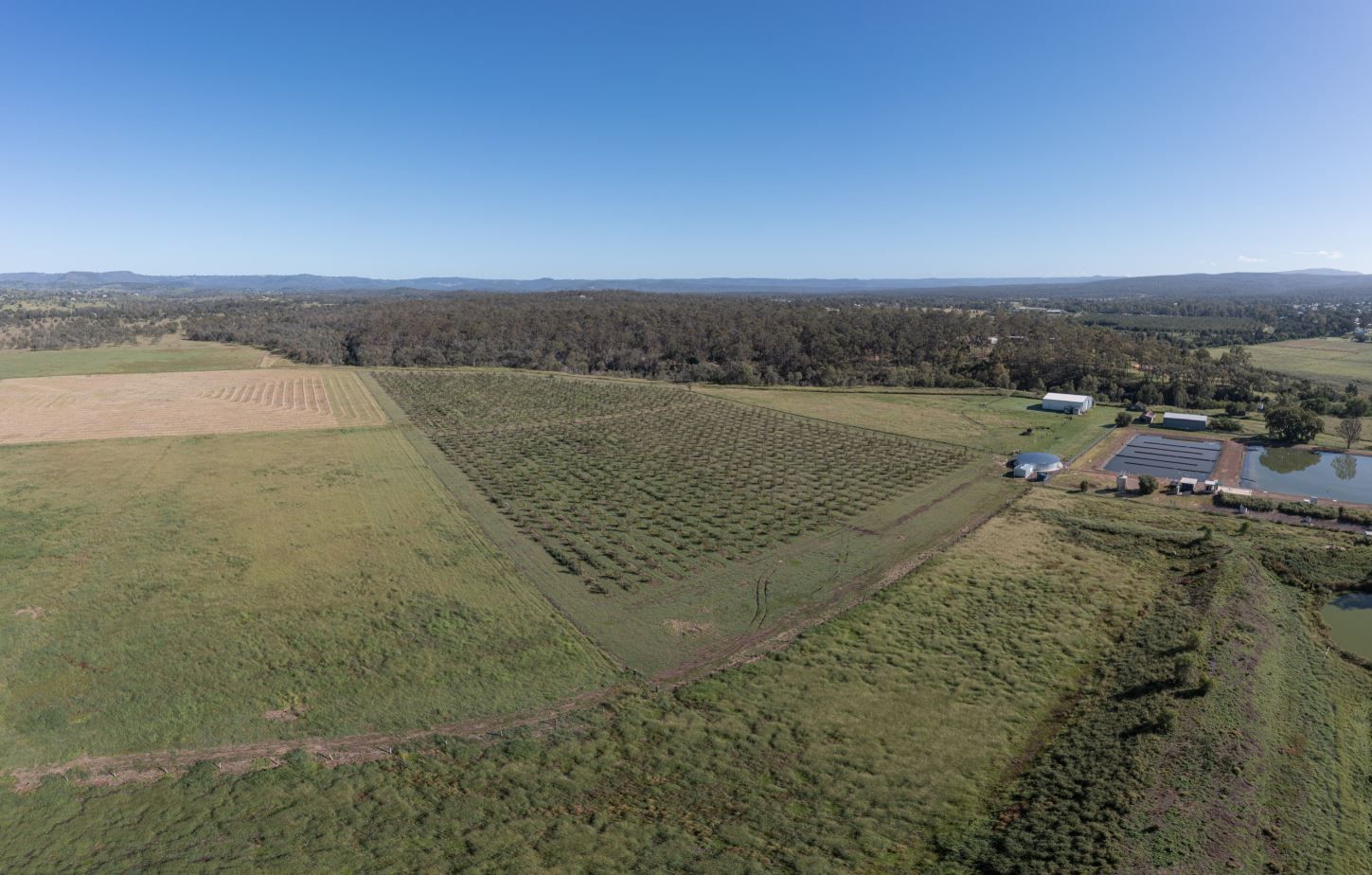