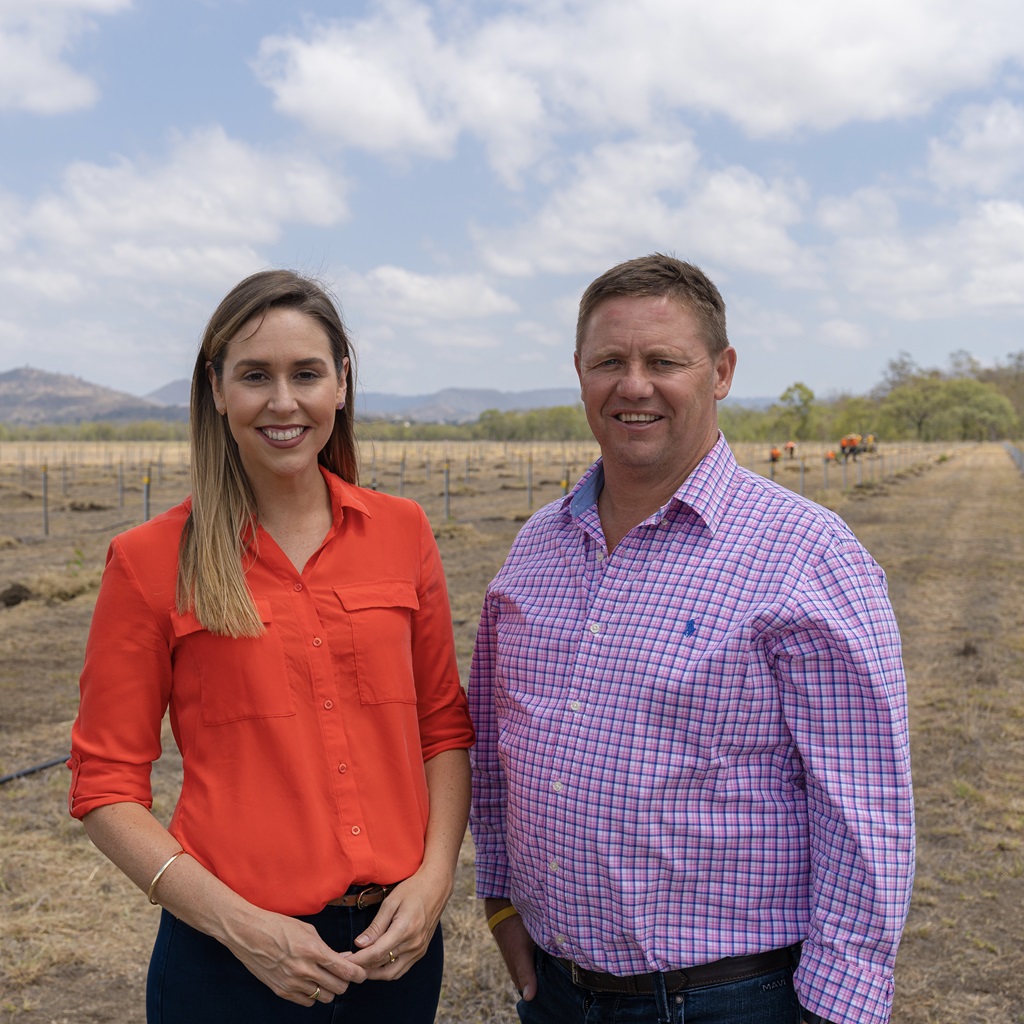 Local koalas will be able to make themselves at home in 1,600 native trees being planted by Urban Utilities this week in the Lockyer Valley.

Four hectares of blue gum plantation will be planted near Urban Utilities’ Helidon Sewage Treatment Plant, with plans for the trees to be irrigated with recycled water.

“The trees will be irrigated with recycled water from our treatment plant, so they will grow faster and have a better survival rate than other trees in the environment.

“Koalas will move in naturally as the trees mature over the next five to 10 years and they’ll find these leaves particularly juicy thanks to our irrigation system.”

“Through our surveys, we’ve identified a koala population nearby which will benefit from the additional habitat,” he said.

“We’re also expecting lots of wallabies, bandicoots and birdlife to move in, as well as native grasses and shrubs to grow.

“We want this new habitat to thrive so we’re happy to share our knowledge of the local ecosystem with Urban Utilities and we’ll provide weed and pest control.”

Koalas are listed as ‘vulnerable’ in Queensland under the Federal Government Environmental Protection and Biodiversity Conservation Act 2012.

The trees being planted are blue gums, silver-leaf ironbark and Moreton Bay ash, and existing native grasses on the property will grow naturally over time.