The message remains - please only flush the 3Ps 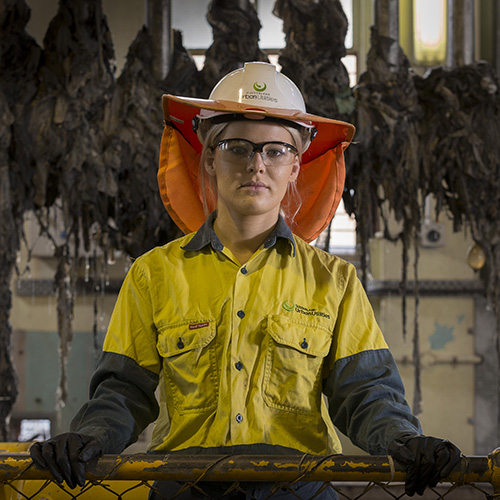 Urban Utilities is disappointed in today’s Federal Court ruling and will continue to urge customers to avoid flushing wipes.

The Federal Court today dismissed the appeal by the Australian Competition and Consumer Commission (ACCC) in its case against Kimberly-Clark Australia Pty Ltd.

Urban Utilities spokesperson, Michelle Cull, said although they were disappointed, they respected the decision of the Court and thanked the ACCC for its efforts to raise awareness about the issue.

“Unfortunately, we are continuing to see an increase of wipes clogging our sewerage pump stations and treatment plants during the COVID-19 pandemic,” she said.

“At our Bundamba plant we recently removed a record 1-tonne rag ball which was the size of a small car.

“During the toilet paper shortage, we also saw a 35 per cent increase in blockages in sewer pipes caused by foreign objects, such as wipes and fat.

“We’re not suggesting people stop using wipes – just place them in the bin instead.”

Ms Cull said they would continue to work with the Water Industry Association of Australia and other utilities on the development of an Australian Standard for products labelled flushable.

The Standard, which is expected to be finalised before the end of the year, will provide clear specifications to design products that are compatible with the sewerage network.

“In the meantime, we’ll continue to encourage people to only flush the 3Ps – pee, poo and toilet paper,” she said.

“Just because something can be flushed, doesn’t mean it should be. The sewerage network is not a rubbish bin and our sewers are designed to carry just that – sewage.”

Urban Utilities removes around 120 tonnes of wipes from its sewerage network every year which is the equivalent of 34 hippos.

It also spends over $1 million a year clearing blockages from its sewers, and wipes are a contributing factor.