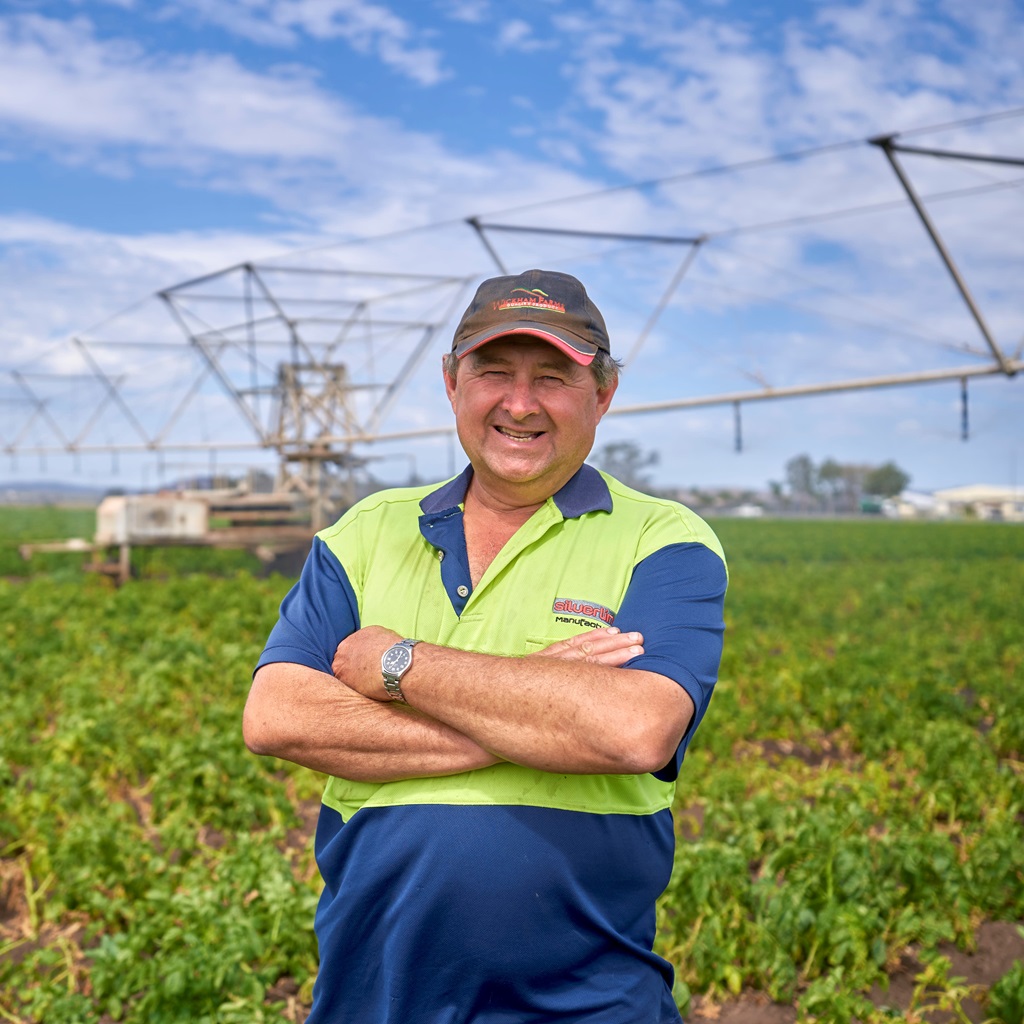 A Gatton vegetable farm has welcomed a 28,000 litre top up to one of its dams following a donation by Urban Utilities.

The water came from a section of pipe along Villis Rd in Gatton, which needed to be emptied so valve replacement works could be carried out.

Urban Utilities spokesperson Michelle Cull said the water was pumped from the 375mm pipe into a tanker and transported to nearby Wickham Farms.

“With the Water Grid dams in South East Queensland falling to around 57 per cent, we’ve been asking the community to reduce their water usage and we’re also looking at ways to save water in our operations,” she said.

“While it’s not always practical, in this case we were able to capture the water from the pipe and deliver it to a local farm for irrigation use.

“Although it’s a small drop in the ocean compared to the water the farm uses each year, we’re pleased the water has been put to good use.”

Manager of Wickham Farms Kerri Lamb welcomed the donation of water and said it was as good as a rain event.

“It is greatly appreciated; sometimes you can be in the right place at the right time,” she said.

“Water is such a precious resource and with the farm dam sitting at around 10 per cent capacity, it has provided a much-needed top up to our water storages.

“We grow potatoes, onions and pumpkins and we’ll be using the water for irrigation.”

The Lockyer Valley is one of the top ten most fertile farming areas in the world and is often referred to as ‘Australia’s salad bowl’ due to the wide variety of fruits and vegetables grown in the region.